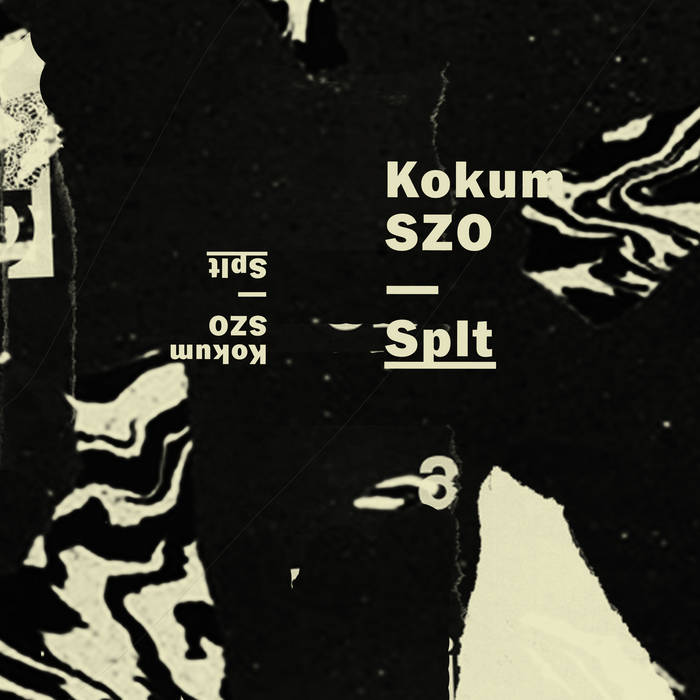 Farbwechsel’s 12th release offers the debut appearance of not one but two new faces of the Hungarian scene, Kokum and SZO.

First up, it’s Kokum’s collection of seven reduced, dystopian compositions. Organic in nature, ritualistic in tone, the influences on this side veer from post-punk to noise to industrial. The only sound source used in the recording process is Kokum’s voice, which, although heavily processed most of the time, gives the skeletal rhythms and textures their deserved richness. Heady stuff.

SZO’s side is a whole different affair: at first it wraps you around like a warm blanket, only to set said blanket on fire by the end. SZO starts out with a wondrously restrained house number of disappearing and reappearing drums, careful synths and brooding pads. Slowly moving towards more determined machine funk, his side closes with two rolling acid and techno cuts that scream for dancefloor use. Five lofi, but still very colorful and effective songs.

Bandcamp Daily  your guide to the world of Bandcamp

Khruangbin and Greg Foat stop by with their amazing new LPs.